Rhapsody of Realities under the leadership of Pastor Chris will be joining Nigeria as the country celebrates 57 years of independence. During this 57th anniversary, the country will receive thirty million copies of Rhapsody of Realities. The organization aims at inspiring the people of Nigeria to dream bigger through the reach out. This mission is illustrated by this year’s theme- Inspiring Greater Dreams. There are several measures which have been put in place to ensure that this year’s goal has been achieved; educational projects, community development projects, and many other improvement projects have been planned in various parts within the country to make certain that the theme has been achieved. Prayer rallies took place in different areas as the members prayed for the country.

A two-month festival that was scheduled to take place between October and November consisted of these celebrations which were displayed by green and white costumes. The costumes aimed at attracting the attention of individuals from around the nation as the ministry distributed copies of the Rhapsody of Realities. The ministry also the lead the nation in a salvation prayer as it spread the devotional. So far, copies of Rhapsody of Realities have reached a lot of households in Nigeria. They can be found in government homes including the house of the president to the hospitals, schools, prisons, market and the streets.

There is no place where the book didn’t reach. Seminars, football tournaments, public lectures and other public gatherings were filled with numerous copies indicating the extent of the spread. This is a sign that the ministry achieved their purpose in Nigeria. The green and white attire played a huge role in assisting with the reach out due to the attraction that it had on those that didn’t have an idea on what was going on.

Rhapsody of Realities contains a wide array of Christian teachings which act as a life guide for different people around the world. It is identified as the world’s best-selling Bible-study guide and has reached two hundred and forty-two nations. It has also been translated into 800 languages including Arabic, Afrikaans, Croatian, Cantonese, Dutch, French, English, Hindi, Mandarin, Italian, Icelandic, Portuguese, Swahili, Russian and Spanish. New languages keep being added to the list with each passing day to increase accessibility and understanding of the devotional in many parts around the globe. The ministry is always on the move trying to reach as many people as possible and equip them with the word of God. All these efforts aim at improving the lives of people through spiritual growth and basic life development.

The devotional is published and propelled by the Christ Embassy. The organization is a global ministry whose vision is to take God’s divine presence to the various countries that exist in the world. The embassy also focuses on demonstrating how the Holy Spirit works through biblical means. To the ministry, there is nothing better than seeing individuals from different parts of the world attain the knowledge that Christ intended them …

END_OF_DOCUMENT_TOKEN_TO_BE_REPLACED 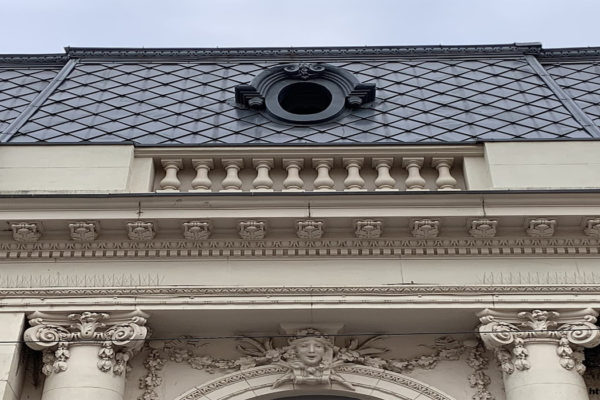 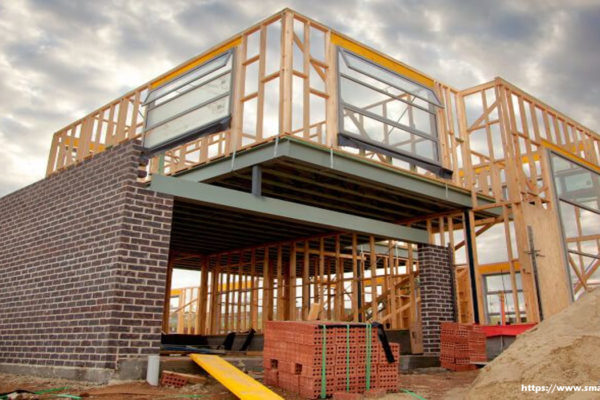 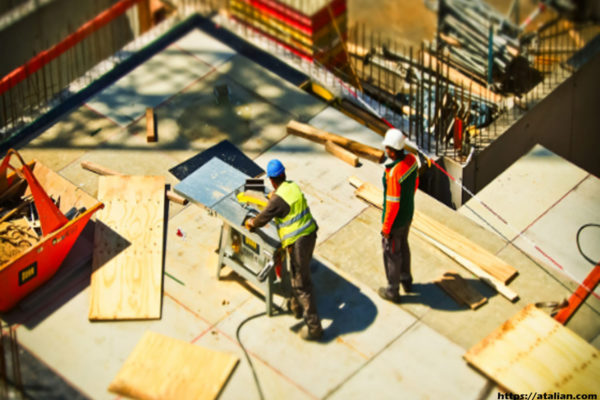 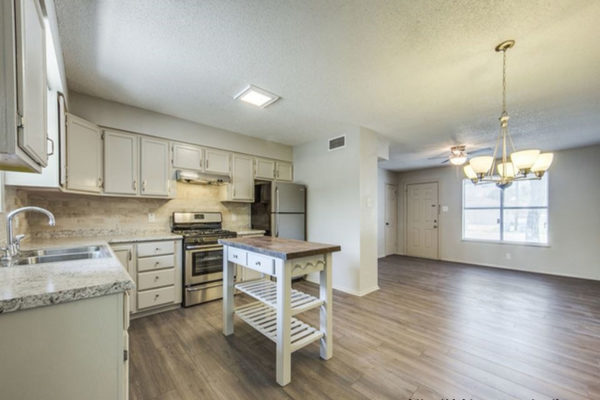 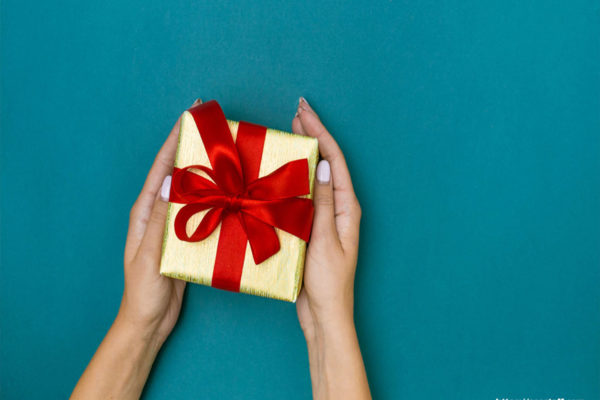 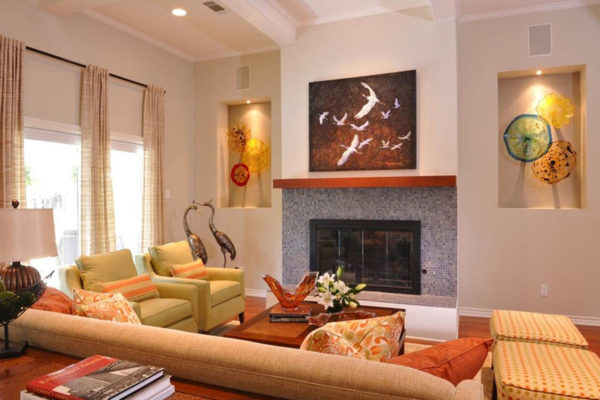 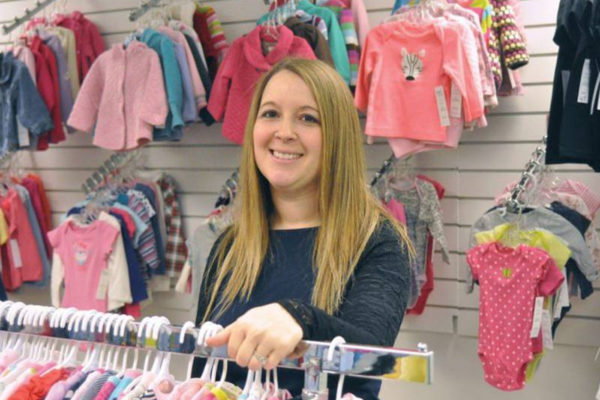